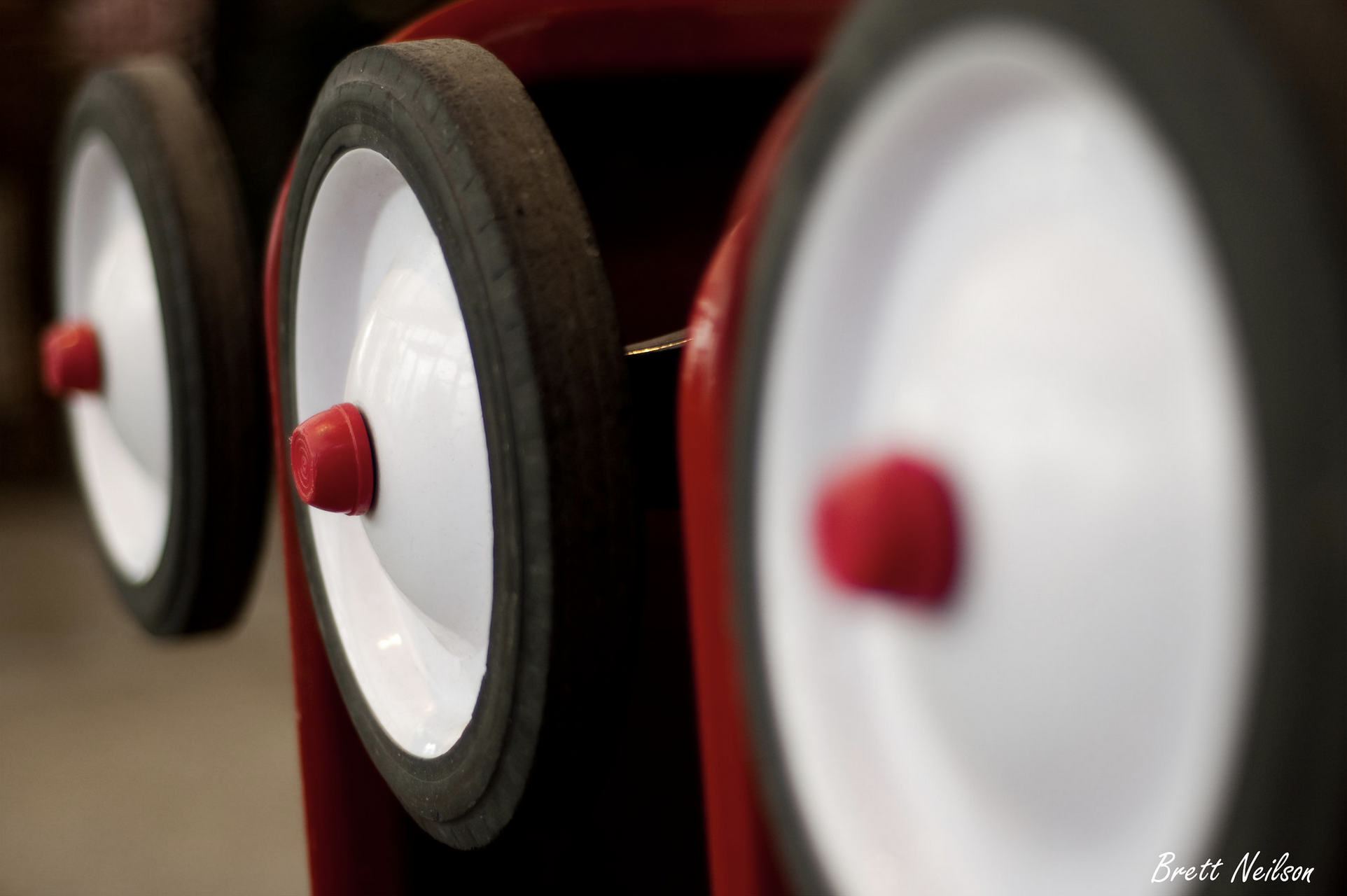 It was 1996, three years before I heard of Dave Ramsey.  We had 2 cars, one was paid for, and I decided I needed a truck.  Lori had just delivered our second child, fifteen months after the first.  We had my law school loans and foolish credit card debt, and we were sitting on 3 vehicles.  We had been trying to sell one of the cars, and were going to wait until we did before we purchased the truck.  But it was a good deal, so we went ahead and bought it anyway.  It was a couple months before we found a buyer for the car, but we finally sold it.

Then in 1997, we saddled ourselves with a mortgage. And I still hadn’t heard of Dave Ramsey, yet it was as if he had whispered his oft-given advice in our ears, “Sell the car.” To the chagrin of family and the disbelief of friends, we decided we didn’t need two vehicles.  We sold the truck.  Lori stayed at home with the babies and I drove to work, 60 miles away.  Her grandparents were only a few blocks away and we had both sets of parents within a few miles.  If there was an emergency they couldn’t help with, she could call 9-1-1.  Lori would put the kids in a little red wagon and haul them to the library or her grandparents.  She thought it was fun.  Her girlfriends, and everyone else in town that saw her, thought she was crazy.

You know, you’ve got to decide to live like no one else, so that one day you can live and give like no one else.  Ten years had passed, and Lori and I were reviewing our spending for 2007 when we realized we GAVE more that year than we MADE in 1997.  If you would have asked us then if that were possible, we might have said no way.  But with God, all things are possible.  This path to becoming debt free is part of a walk of faith.  With less debt comes fewer worries and more time to focus on more important things.  This journey is awesome.  Let’s finish strong.